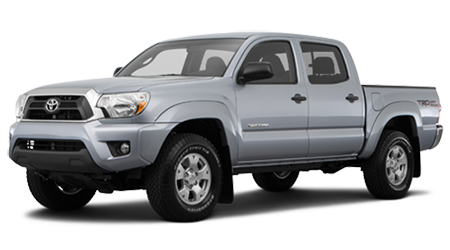 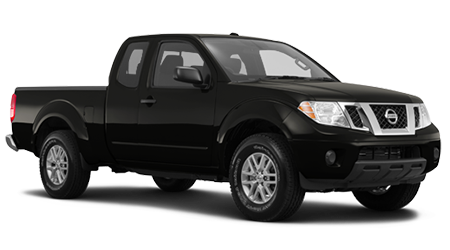 If you need a light-duty, rugged pickup that can take a pounding and still clean up well, the 2015 Toyota Tacoma has your number. This handsome hauler is a workhorse by day and a comfortable, showy ride at night. The amazing sales professionals at Claremont Toyota in Claremont, Ca, invite you to browse our large selection of Tacomas that are at the ready. If you're in Pomona, Rancho Cucamonga, Upland or anywhere in the Inland Empire, you'll get our best deal on a 2015 Toyota Tacoma in our showroom!

Let's explore how the 2015 Toyota Tacoma does against the Nissan Frontier.

When you're the driver of a comfortable, tech-filled wonder like the 2015 Toyota Tacoma, you'll probably be on the freeways a lot -- even if you just want to show off your handsome hauler! Luckily, you'll stay off the exit ramps longer in the 2015 Tacoma than you will in the Nissan Frontier. The Tacoma achieves an impressive EPA-estimated 21 city/25 highway mpg, which keeps money in your pocket. Not so much in the Frontier, which only manages 19 city/23 highway mpg.

You can bet a beefy truck like the 2015 Toyota Tacoma offers plenty of power to do the hard work. Two engines are available -- 2.7L 4-cylinder with 159 horses or a burly 4.0L V6 with 236 horses. Engine-dependent, they work in tandem with a 5 or 6-speed manual transmission or a 4 or 5-speed automatic. By contrast, two engines are also offered in the Frontier -- a 2.5L 4-cylinder with 152 horses or a 4.0L V6 with 261 hp, which are also paired with a 5 or 6 speed manual, but only a 5-speed automatic. With more horses and transmission choices, the 2015 Toyota Tacoma wins out.

Tech abounds in the 2015 Toyota Tacoma but not in the Nissan Frontier. Standard features include an audio system with 6.1-inch touchscreen, multimedia bundle, Bluetooth, and iPod connectivity. Plus, air conditioning, power locks, and windows also come standard in the Tacoma. You'll sweat in the hot Cali sun in the Frontier, which doesn't include standard air conditioning, and the Tacoma tech is optional or unavailable in the Frontier.