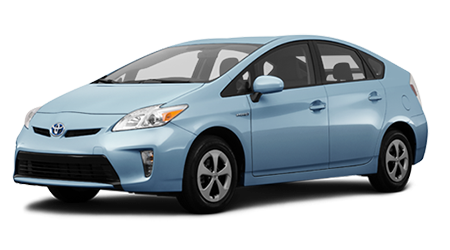 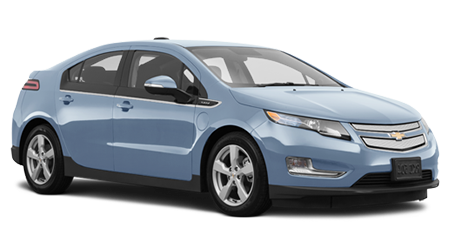 We know you've been looking to go green for a while now, and so why not do it today with the hybrid that started it all, the 2015 Toyota Prius. This incredible performer has been keeping the planet clean for over a decade and continues to improve on its mastery each year. We'll offer you a massive discount on a Prius at Claremont Toyota in Claremont, CA, serving Pomona, Rancho Cucamonga, and Upland. You'll be the envy of your neighbors when notice the pristine new 2015 Toyota Prius in your Inland Empire driveway!

Let's compare how the 2015 Toyota Prius stacks up against the Chevy Volt.

When you drive a green car, you know you'll save on fuel costs, so why wouldn't you want to save even more on the car itself? You will when you choose a 2015 Toyota Prius over the Chevy Volt, hands down. With an MSRP of $24,200 vs. the Volt's after-rebate price of $26,670 (the actual MSRP is a hefty $34,345), you'll keep almost $2500 in your wallet before you even start negotiating at Claremont Toyota!

The number of passengers you can carry in an electric/hybrid vehicle makes all the difference in the world, for two reasons: the first, being fuel efficiency, since you'd be wise to carpool in a car like this to help the planet and save on gas, and the second being that if you have a family of 5, you can't transport everyone in a Chevy Volt, which as a seating capacity of 4, while the Prius can carry 5. And rear-seat passengers will be much more comfortable in the Prius with 36 inches of legroom vs. the Volt's 34.1 inch. Plus, with its liftback design, you'll get much more cargo space in the 2015 Toyota Prius with 21.6 cubic feet of cargo volume vs. the Volt's 10.6 cubic feet.

Here's where the going really gets good between these two fierce rivals. The 2015 Toyota Prius garners a mind- EPA-estimated 51/48 mpg, for a combined total of 50 mpg. With the Chevy Volt battery range only, it achieves 38 miles on a charge (the Prius Plug-In gets 11 miles), but the comparable hybrid engine only manages 35 city/40 highway mpg.